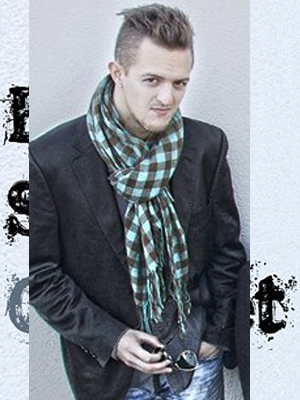 Benko Konyves (Ben Stone / 20 years old) - was born in Serbia in 93'. He came from a musician family. At the age of 6 started to play piano, later at the age of 9 he started to play drums on his father's influence. He was performing with his band (Ben Stone 5tet) around Austria, Hungary, Serbia. He won two times in a row in Serbia during his high school years the "Percussion Competition - Beograd". Now he is a student of Kunstuniversitat Graz (KUG) in Austria/Steiermark/Graz on Bachelor Jazzdrums.