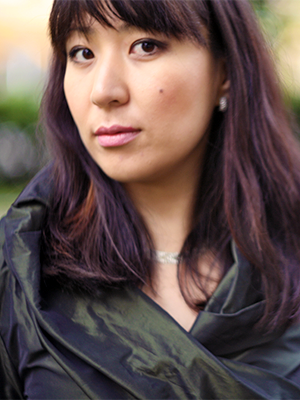 Erzhena Hyde appeared on St. Petersburg jazz stage at the end of 2007, and got wide popularity in musical circles of the “north capital” of Russia). Erzhena’s stylistic diversity goes far more than just jazz mainstream. It gives her an opportunity to participate in musical projects, oriented to soul, funk, to be the nuclear of ethnic jazz ensemble “Tengery” (one of the most interesting phenomenons on post-soviet jazz stage), in which Mongol and Buryat tunes are combined with modern jazz sound organically. Erzhena also collaborates with St. Petersburg Universal Jazz Quartet, experiments with free-jazz (the record with featuring Erzhena was released on the British label “Leo Records” in 2010). Erzhena is a prize-winner of numerous local and international festivals and contests. She performs on the stage of St. Petersburg jazz philharmonic and other jazz concert stages of St. Petersburg.