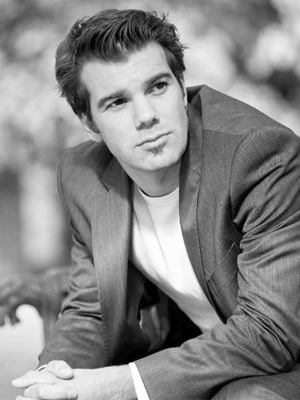 Uraz Kivaner was born in Ankara 1979. Studied Viola and Piano in high school then got the full scholarship for Istanbul Bilgi University Music Department Jazz Piano Performance Major. Graduated in 2003 with a high degree and moved to Poland and started his career .Later worked at one of the Royal Caribbean Cruise ships in U.S in a Jazz Quintet for 3 6 month contracts then moved back to Turkey in 2008 and have been performing with his band as well as different bands and artists both local and foreign since then. He has released his first album in 2012 March. Recently he had been invited and performed in Budapest Jazz Showcase 2014 with his band.