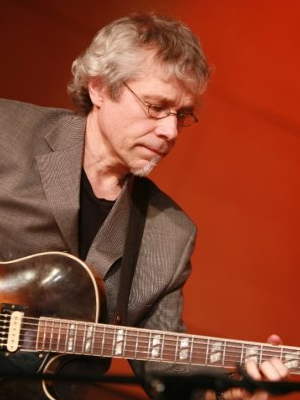 "Master musician and guitar virtuoso Doug Munro is an established veteran of the New York music scene. Since 1987 he has released eleven albums as a leader and has appeared on over 50 recordings as a sideman, producer, and arranger working with a diverse array of artists including Dr. John, Michael Brecker, and Dr. Lonnie Smith. Doug has over 75 original published compositions and over 300 recorded arrangements performed by some of the finest players in the world. His current CD “A Very Gypsy Christmas” is a swinging “Django” style interpretation of 15 of your all time favorite Christmas songs.

View full version on Youtube channel
Doug Munro (guitar, the USA)
“Doug Munro plays in the tradition, but he has his own voice, combining elements of mainstream jazz guitar, Brazilian bossa nova and classical music. He has a great sound and swings with authority. I always enjoy playing with him.”
John Stowell