Nominees for the 56th Annual Grammy Awards were announced on Dec. 7.

Among the nominees in the jazz categories are recordings by Kenny Garrett, Paquito D’Rivera, Wayne Shorter, Gregory Porter, Randy Brecker, Wlodek Pawlik, Buika and others.

Winners will be announced at the awards show in Los Angeles on January, 26, 2014. 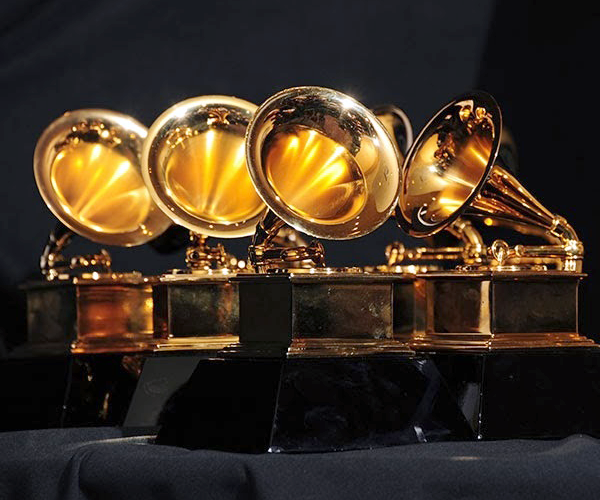