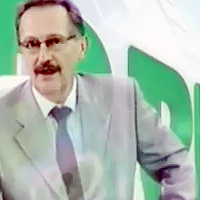 Sorry, this entry is only available in .

END_OF_DOCUMENT_TOKEN_TO_BE_REPLACED 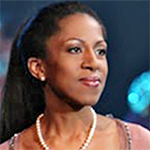 Yelena Khanga is a well-known Russian journalist, the host of TV shows, which became cultic, such as "About That" (Rus: Про это; first soviet talk-show about sex) and "The Domino Principle", participant of many other popular TV projects, and all in all an exemplar of intelligent woman with excellent sense of taste. She became the [...]

END_OF_DOCUMENT_TOKEN_TO_BE_REPLACED 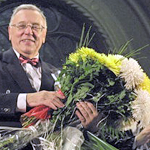 Nikolay Goloshchapov is a member of the Organizing Committee and jury of the first International Festival-contest of Jazz Improvisational Skills "Master-Jam". In philharmonic hall during a break between rehearsals with the big band, Nikolay Yakovlevich answered questions from our project coordinator Vlad Chubarev.