Odessa citizens remember hot temperament of Boris Plotnikov’s improvisations. He showed himself as a very charismatic actor with a vivid facial expressions and passion of his solo performances in blues, jazz, rock, and in all his performances at «Master Jam» in 2013, as well as during several photo exhibitions. The audience and performers are looking forward to the prize winner of the contest in anticipation of the next surge of emotion. This is Jazz !!! 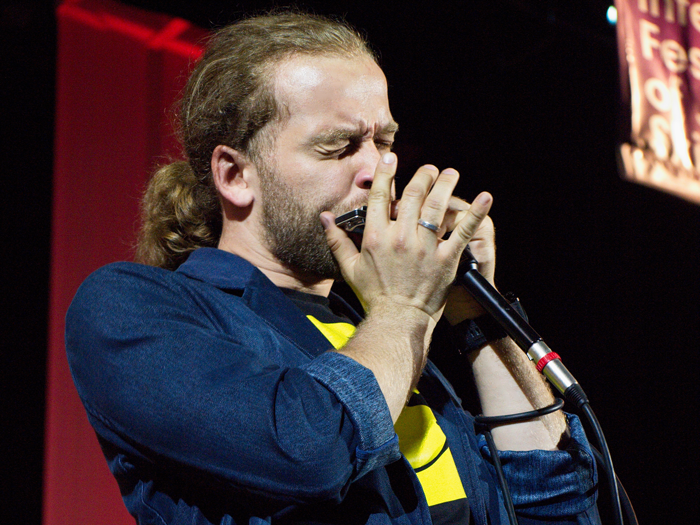