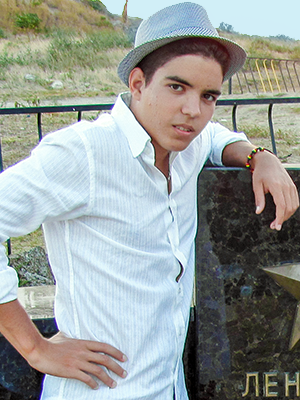 Mikhail is a pupil of the 9th grade of the Special Music School Conservatory named after Rimsky-Korsakov on piano. Hailing from Kerch (Ukraine). He is the prize winner in International competitions on classical piano as well as composers' competitions in St. Petersburg. Mikhail started composing from age of 7. He became interested in jazz at age 13. His idols are: Oscar Peterson, Bill Evans, Bill Charlap as well as modern jazz musicians Roberto Fonseca and Hiromi Uehara. Mikhail’s first jazz concert was held In Summer 2013. He performed in Trio with professional jazz musicians. Also he took a part in jam-session.