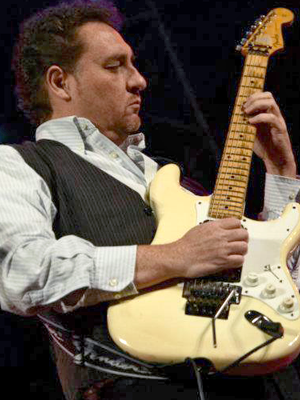 Composer and guitarist from Monterrey, Mexico. He recorded 5 Jazz CDs with several own projects, the last one is called PSICODRAMA (Psycho Drama), composed, directed and produced by Oscar, in which David Liebman, Tony Moreno, Ole Mathisen, Jack Wilkins, Ralph Alessi, Boris Koslov, Chris Washbourne, Frank Kimbrough, Dean Johnson and Javier Garagarza have participated. He has perfomed all around Mexico, the USA and South Am?rica.