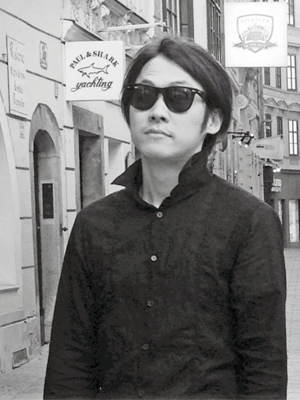 Sehyun Paik is a jazz singer, arranger and composer from South Korea. He was deeply into many kinds of music and took many lessons such as classical music, classical ballet, dance and singing, when he was young. Since 2009, he has been living in Europe to study jazz voice and has taken many jazz singing lessons by international teachers in Germany and in the Netherlands. Nowadays, he is studying under Prof. Dena DeRose at the University of Music and Performing Arts Graz, where one of the oldest jazz school in Europe is. He also has participated in many workshops by Michael Abene, David Berkman, Carla Bley, Don Braden, Robin Eubanks, Benny Golson, Louis Hayes, Kevin Mahogany, Steve Swallow, Rebecca Parris and JD Walter.