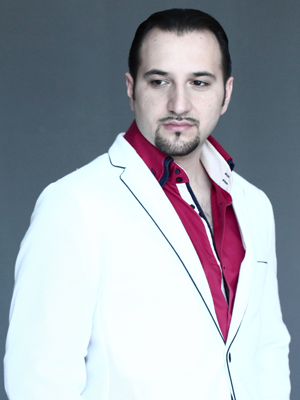 Zoltan Balogh is a jazz pianist and composer. His favorite style of playing piano is modern jazz but he plays in many bands, which play different styles. He won the 3rd place on the Montreux Jazz piano competition in 2010 and won the 3rd place at the Jacksonville jazz piano competition in 2011. He founded a quartet with his twin brother, who plays guitar. The band’s name is Finucci Bros Quartet. This quartet won the Jazz Song Competition in 2013. Some of Zoltan’s favorites which impressed him deeply: Keith Jarrett, Oscar Peterson, Chick Corea, Aaron Parks, Brad Mehldau, K?rt Rosenwinkel, George Benson.