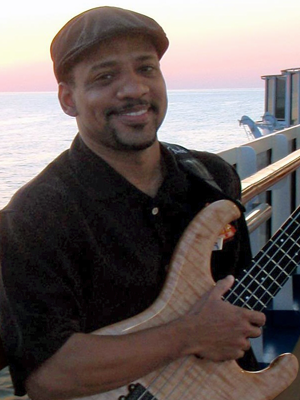 Ruben Ramos Medina is a Panamanian bass guitarist with remarkable memorable sound. He has a real groove of performing.

Ruben participated in numerous international festivals and had the privilege of sharing stage with Panamanian musicians like Billy Cobham and Danilo Perez.