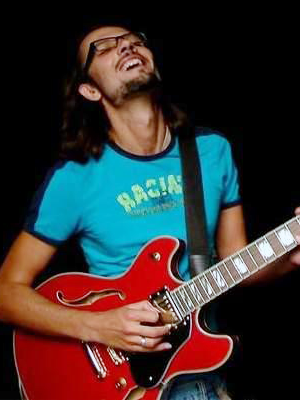 Collaborated with Russian pop-singers (Bogdan Titomir and Leri Vinn) as a member of “Fidel’s Children”, whose permanent participant he is.

Vitaliy is interested in Indian classical music, plays bansuri (Indian bamboo flute). His devotion to India affects not only his music, but also his lifestyle: he is a vegetarian, doesn’t have any pernicious habits.